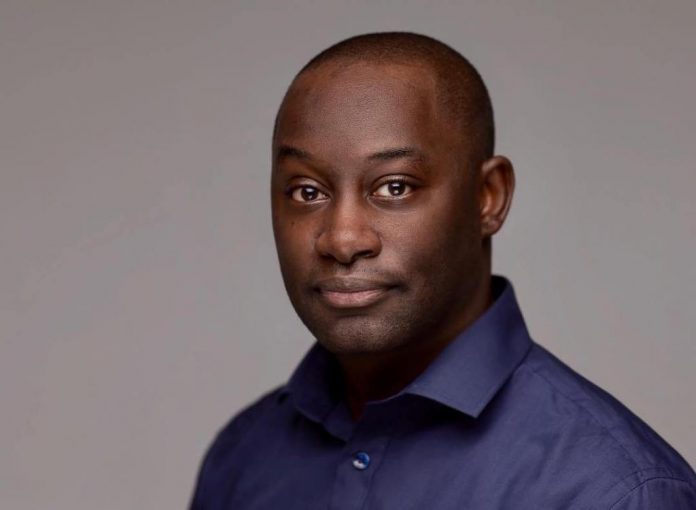 Dywayne Thomas is a famous Actor and Producer who has been seen in various movies and shows. His work in movies, TV shows, and web series on different OTT platform has garnered him fame. He is famous for his style and his acting skills are one of the key reasons for his fame. Some of his best works include Surveilled, Rise of the Footsoldier 4, Pennyworth, IF, Ties of the Ribbon, Hello Au Revoir, and Ted Bundy Had a Son. He was very ambitious since an early age. He has also tried his hands as an Associate Producer for feature films like Cyberlante and casting kill.  He is a multi-talented person with a variety of hobbies starting from writing, calligraphy to karate. He has a black belt in Karate. He has won several prestigious awards in karate. He is a former Junior British Individual and Team Kata Champion, he has represented the Traditional Karate Association (TKA) London Goju Ryu team between 1987 and 1992. He always tries to refine his skills and push his boundaries. He is a passionate man.

He is a former student of the Identity School of Acting (IDSA) and the British Action Academy (BAA).

Along with his acting skills. He is also the Holder of an Honorary Doctor of Humane Letters degree, an Honorary Doctor of Performing Arts degree, a Master of Arts in Fine Art from the University of Hertfordshire, and along with that he has also completed Bachelor of Fine Arts degree, and a Higher National Diploma (HND) in Fashion Design and Technology from the London College of Fashion, University of the Arts London.

His parents are Patricia Thomas and Winston Thomas.

Dywayne has a huge fan following. His main source of income is through his Acting and brand promotions which has a wide spectrum of clients from all around the world. He has also taken to the internet as his major source of income as an influencer on social media.